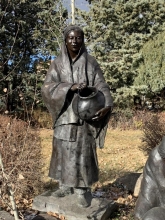 Native Americans are one of the most under-connected populations in the U.S. But, thanks to a new multi-million dollar National Science Foundation (NSF) research grant, Georgia Tech researchers are looking to bring a different type of network to tribal lands to ensure everyone can be online.

With the new $2 million NSF grant, researchers will use LoRa — a long-range, low-power wireless network — to enable adaptive connectivity on tribal lands and offer the community technical training so it can maintain the network. The three-year project is part of NSF’s Smart and Connected Communities initiative. 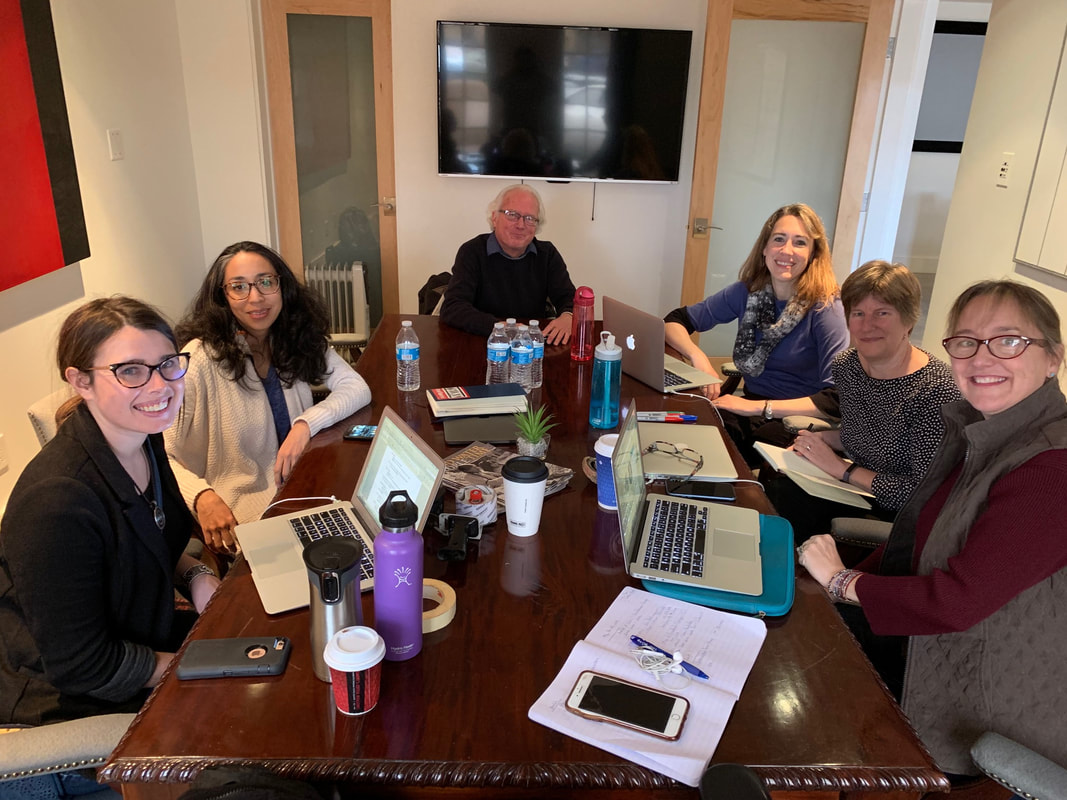 While the rest of the country continues moving toward optical fiber and 5G connectivity in 2019, tribal lands can be a networking dead zone. Network research often operates under the assumption that a region has some pre-existing network, whether it’s an internet service provider or cellular data. Then researchers build a stronger network off of what is already available. Yet many tribal lands have no coverage because of difficult geography and low population density, creating little economic incentive for traditional providers to offer an affordable option.

“This lack of connectivity does exist in other parts of the U.S., but it’s especially acute in Native American lands,” Zegura said.

In 2018, the Federal Communications Commission (FCC) released a report stating that 1.2 million Native Americans don’t have mobile broadband connectivity. Worse yet, a later Government Accountability Office report countered saying the FCC overestimated their coverage. This is because the FCC considers an area to be broadband accessible even if just one house has connectivity.

This lack of network connectivity is detrimental to the health of Native American communities, who rely on the internet for online commerce, improving education, and tribal communications.

Networking researchers have been aware of the problem for years. Zegura and Belding have been working with collaborators on creating stronger networks for tribal lands since 2016 when NSF awarded $700,000 for a project called TribalNet that included Penn State, Georgia Tech, and UCSB. That project supported connectivity on Southern Californian tribal lands by expanding unused television broadcasting frequencies.

With the new NSF funding, the team will work to expand network access for Native American communities in Northern New Mexico. While the prior research focused on supporting downloadable content with underused networks, the new initiative emphasizes a network that can support new content creation and interaction where one doesn’t already exist.

The group is using LoRa to help create this network. Its long transmission range makes it low cost enough to cover an entire area, even if that area has no pre-existing network. Devices can start as low as $15 and need very little maintenance, making them ideal for low-income areas.

Yet the way the researchers are using LoRa is also novel. Traditionally networks operate with two planes over the same network infrastructure: the data plane and control plane. The data plane carries user traffic and is what enables information to be downloaded. The control plane carries signal traffic and routing information for networks. The researchers will be decoupling the two planes and using LoRa for control traffic to optimize use of traditional networks.

Working with a community

One of the other goals of the project is to ensure the community gets value from the work.

“There’s a long history of researchers doing research in communities but not leaving behind anything of long-lasting value,” Zegura said.

However, this project will be building networks on-site and offering technical training short courses for community members. They are also partnering with three area native-serving nonprofits that promote digital literacy.

“Native American lands are one of the last frontiers for connectivity, though it does seem like there are some interesting technologies that should help,” Zegura said. “This research is about using creativity and on-the-ground networks to figure out how to make a technological advance into a real-world advance.”