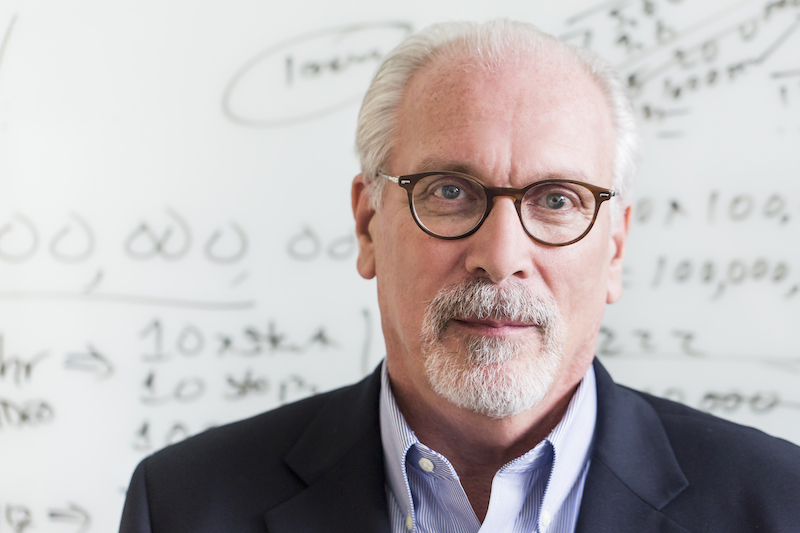 From 2015 to 2018 he co-chaired Georgia Tech’s Commission on Creating the Next in Education (CNE).  The Commission report, “Deliberate Innovation, Lifetime Education,” drew national attention for its reimagining of higher education in a time of disruptive change.  The CNE report became a blueprint for educational renewal at Georgia Tech.

The author of over 100 articles, books, and patents, Rich’s research has spanned computer science and includes fundamental innovation in computer security, software engineering and mathematics. He holds what is believed to be the only patent on breaking public key cryptosystems.  His current research interests are focused on the security of electronic voting systems. His work has been featured in national news media and films and was cited in the 2019 federal court ruling that the use of electronic voting machines infringed the constitutional the right to vote. He has served as a foreign election observer for the Carter Center and has served on boards of public and private cybersecurity and privacy companies, including RSA Security and SecureWorks. He is a fellow of both the Association for Computing Machinery and the American Association for the Advancement of Science.

Prior to joining Georgia Tech, he was Hewlett-Packard’s first Chief Technology Officer, where he had worldwide responsibility for technology. He led HP through technology revolutions in super computing, printing, open source software, information security, and nanotechnology. Prior to joining HP, he was in charge of Research at Bellcore, where he oversaw the development of many internet and web-based innovations. He has also directed the Computer and Computation Research Division of the National Science Foundation. During his thiry-year academic career, he has held academic positions at Purdue University, The University of Wisconsin and the University of Padua (Italy).