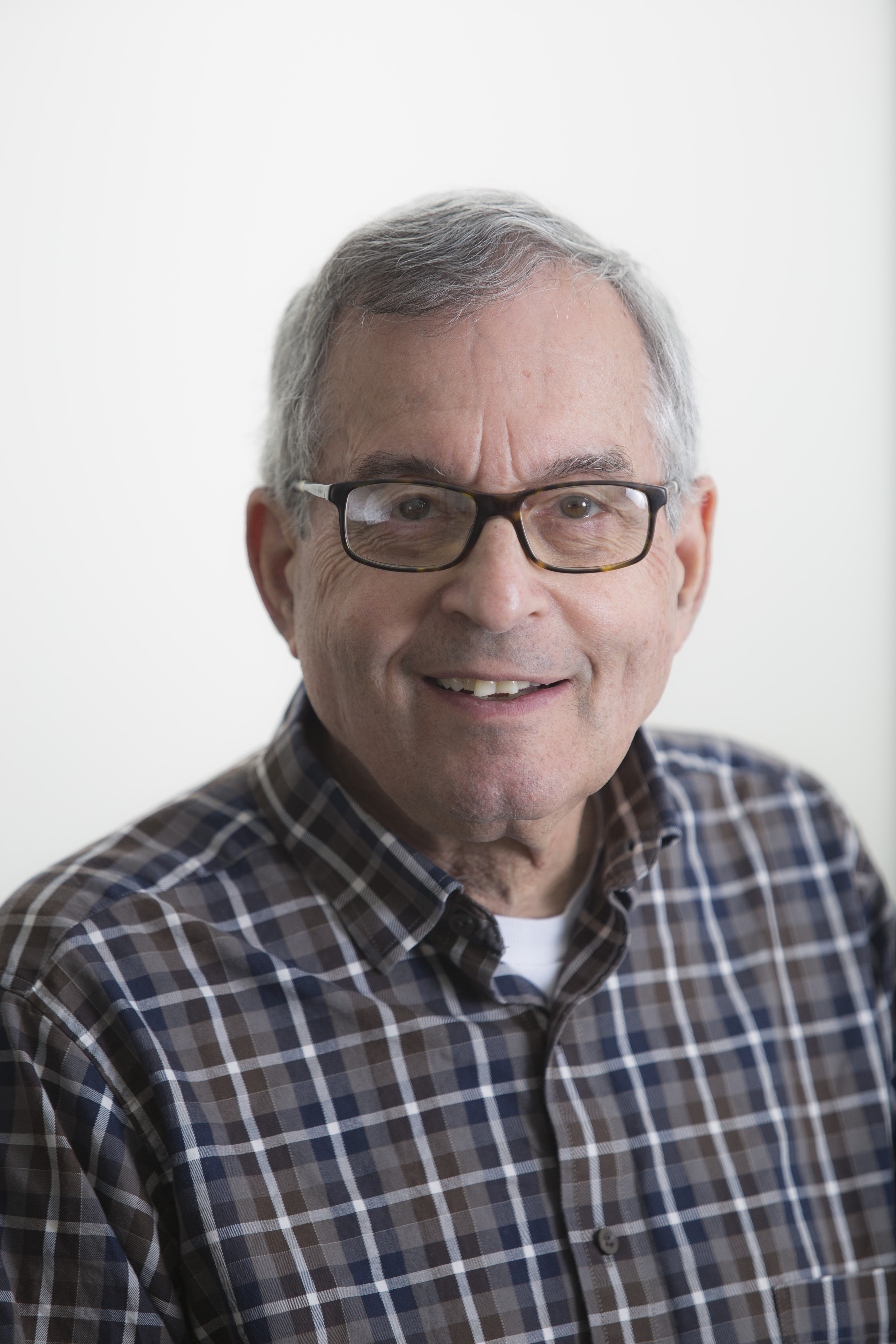 Seymour (Sy) E. Goodman is Regents Professor, Professor of International Affairs and Computing, and Adjunct Professor of History at the Sam Nunn School of International Affairs, the Ivan Allen College, and the College of Computing, Georgia Institute of Technology. He also serves as Co-Director of the Center for International Strategy, Technology, and Policy (2001-) and Co-Director of the Georgia Tech Information Security Center (2000-2013). Prof. Goodman was founding director and is now Director Emeritus of the Sam Nunn Security Program (Nunn-MacArthur Program). Dr. Goodman was selected as a National Associate of the National Academies of Science, Engineering, and Medicine in 2016 (a lifetime appointment).

At Georgia Tech Prof. Goodman studies developments in the information technologies and related public policy and societal issues, and technological developments and their influence on the conduct and outcomes of large-scale conflicts. Earlier research pursuits include mathematical physics, theoretical computer science, Soviet and East European studies, and the global diffusion of the Internet. He has over 150 publications, has served on many academic, government, and industry advisory, study, and editorial committees, including almost 20 years as International Perspectives editor for the Communications of the ACM. Dr. Goodman has pursued his interests on all seven continents and in around 100 countries. More than a score of funders have supported his work since 1975, including the NSF, the MacArthur, Rich, and Callahan Foundations, the Georgia Humanities Council, the International Telecommunication Union, and the Department of Defense since arriving at Georgia Tech in 2000.

Immediately before coming to Georgia Tech, Prof. Goodman was the director of the Consortium for Research in Information Security and Policy (CRISP), with the Center for International Security and Cooperation at Stanford University. He has held a variety of appointments at the University of Virginia (Applied Mathematics, Computer Science, Soviet and East European Studies), the University of Chicago (Economics), Princeton University (The Woodrow Wilson School of Public and International Affairs, Mathematics), and the University of Arizona (MIS in the College of Business and Public Administration, Soviet and Russian Studies, Middle Eastern Studies). Prof. Goodman was an undergraduate at Columbia University (city planning, civil engineering, applied mathematics), and earned his Ph.D. from the California Institute of Technology in 1970 where he worked on problems of applied mathematics and mathematical physics.