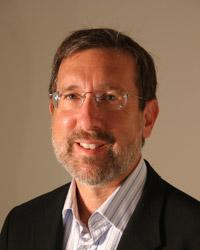 Merrick L. Furst, Ph.D., Distinguished Professor, runs commercialization and new venture creation and directs undergraduate programs and faculty development in the College of Computing at Georgia Tech. He recently founded the anti-botnet startup, Damballa, Inc. Prior to GT he was a professor at UC Berkeley, president of the International Computer Science Institute at Berkeley and CEO of Essential Surfing Gear, Inc., which grew to 53 employees before being sold in 2000. He also helped establish a new high school in San Francisco. Earlier he was professor and associate dean in the School of Computer Science at Carnegie Mellon. Dr. Furst is known for seminal research in algorithms, complexity theory and AI. Merrick co-invented probabilistic circuit analysis and planning graphs, which are considered among the most influential breakthroughs in the field of AI planning.